How engineers can stress test apps, new features, or experiments prior to production launch.

This is the first of a series of articles regarding automated testing. To start, I'd like to discuss the different ways engineers can stress test an app.

A form of deliberately intense or thorough testing is used to determine the stability of a given system, critical infrastructure, or entity. It involves testing beyond standard operational capacity, often to a breaking point, to observe the results. Reasons can include:

Stress tests were re-popularized in the U.S. during the 2008 financial meltdown when everyone from public officials to the U.S. Treasury Secretary was trying to save the economy from collapse. A more relevant example was the failed launch of www.HealthCare.gov when 250k users visited the website within 2 hours, causing the website to crash. Although many more issues revealed themselves over time, better stress tests could have identified that the website could not even handle 1% of the U.S. Population.

Below are various stress tests you can apply before launching your new app or a new feature. To manager further, understand what to focus on, I've included a few noteworthy statistics.

Example Use Case: The use case I find most helpful is establishing alerts and monitors to detect anomalies and other unforeseen issues. For example, suppose the load balancer on your server fails, and your team has yet to implement fault automatic recovery for high availability. Introducing a monitor that detects changes in network traffic above a certain threshold (i.e., ~10% spike or dip) will alert your team to react quickly and minimize impact.

Description: Test your server under a heavier-than-expected load. See how the server performance under a suddenly increased load.

Description: Find the server's crash point: the number of errors, application not responding (ANR's) when the response time falls below the service-level agreement.

Description: Test the performance of your server under a load for a long time. Find memory leads and other issues that occur over time.

Description: Test your server under sudden spikes in load and see how the server recovers. 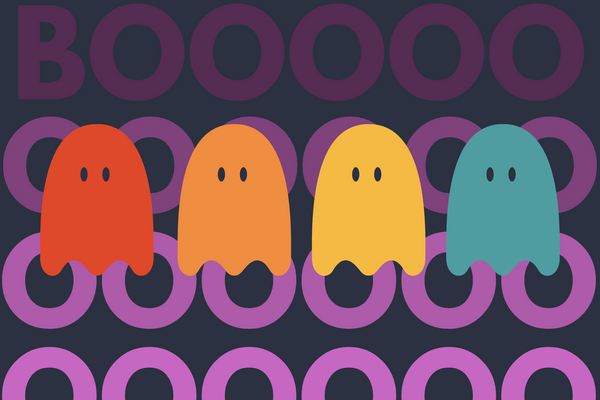 Others from For Managers

Should I Write a Tutorial 6 Modes of Learning (School of One)

5 Experiences that Lead to Promotion

If you are a new or existing manager looking for ways to earn a promotion, learn to look for these five types of business problems.