When it comes to managing multiple versions of Ruby on Mac, you have two options, rvm and rbenv. I prefer the simplicity ad straightforwardness of rbenv, so this article will focus on the basics of installing Ruby and Rails. If you'd like to do some further research on the two package managers, check out the appendix below.

If you know that you'd rather use rvm instead, here is my tutorial on how to do it.

Homebrew is a package manager for stuff other than Ruby or Rails. You'll need this to install rbenv.

Configure your environmental variables to always use rbenv upon load. Open up Terminal and paste this line of code.

Double-check that rbenv is installed and working as expected.

Standing on the shoulders of giants

Install whichever ruby version you need. One trick is to look at what version Heroku supports and copy them.

Every time you install something, you need to rehash

If you're on Mac OS X, you need to update gem.

Bundler is a package manager added to Rails 3 to keep things organized.

Remember that every time you install something, you need to rehash it.

Install Rails and skip the documentation to speed up the install. If you're not sure which version of Rails to pick, try looking at Heroku's package or OpenShift's cartridge.

This command looks a little different than what you'll often see in books or Stackoverflow. It's the most reliable way to install the precise version of Rails you want. 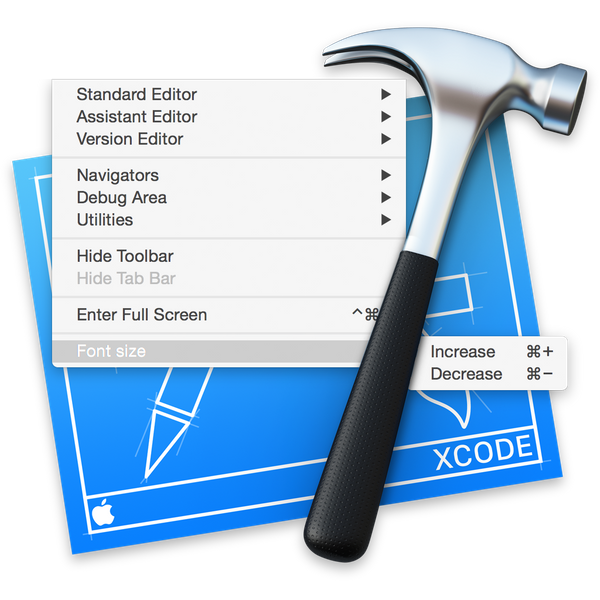