There are many reasons why you should not install your Python packages system-wide. The three most obvious scenarios I can think of are:

This article is for new developers interested in learning the simplest way to set up a virtual environment.

This is one of the few times you will ever install something globally.

Here's a quick way to double-check the installation.

Step 1 - Create a directory for your virtual environments

This is simply good hygene but the idea is to create a directory where you can store all of your virtual environments. 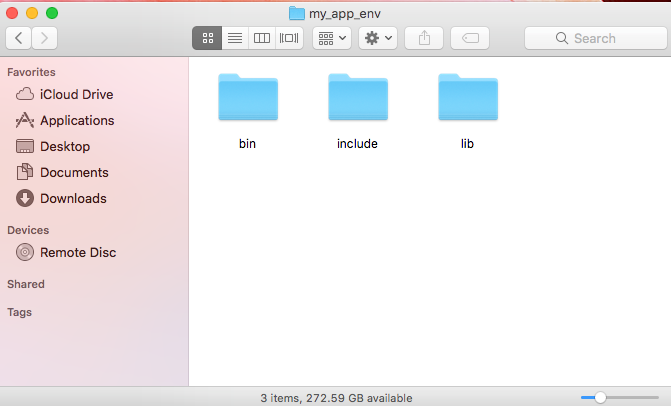 Don't Mix Your Virtual Environment with your App

Activating your environment will enable you to run Python and pip and install packages.

The file contains the script used to run your environment.

When we activate our environment, we use the . to import shellscript code from bin/activate

You can double check your activation by checking which version of python you are running.

Another check is to list all of the packages within your environment.

Take note of -m and how this enables you to invoke pip through the python interpreter. This means that if you are building for python3, it will install the right libraries.

In Node it's called package.json. In Ruby it's called Gemfile. You can do something similar using pip to describe all the packages and requirements required for your app.

Suppose you are working in a team setting and you've downloaded the python project from git. All you need to do is find the text file your team uses to freeze dependencies and import it.

In this command-line example, requirements.txt is the name of the file with the dependencies we want to import.

You can always upgrade your packages using ```pip`. Simply run: