It's nice to see Ruby on Rails remaining relevant within the tech community by embracing web-trends such as API-mode, Webpack support and web-app frameworks. With these new features, developers can now mix-and-match their backend service with other tools such as Angular, React, and Vue.

Unlike React and Angular, Vue.js simplifies front-end development through a straightforward syntax, clear documentation, tooling, and third-party libraries. If you need a few data points to show its popularity, Hackernoon has a few helpful stats. From my experience developing web apps, what I like about Vue is the simplicity in both the setup and development process. For example, although Angular is excellent for large-scale applications, I've noticed that the initial learning curve is somewhat high.

As a producer, what I appreciate about Vue.js + Rails is that the frameworks provide more apparent separation of client and server responsibilities. You can have one team working on the front-end development, and a second-team working on the server-side development and even decouple them entirely if through Rails API-only mode.

There are downsides to a Vue/Rails combo. Here is a non-comprehensive list:

This article will not answer these strategic questions. But, it will help you get started using both technologies so that you can draw your conclusions.

This article is also specifically for Rails 5.x developers who want to use Vue.js. The critical difference is that Rails 5 users need to install Webpack. If you have the luxury of starting a Rails 6 app, Webpack is pre-installed.

Read this tutorial on how to install package managers for Mac.

Change directory into the folder.

Once you've installed Ruby, Rails, and Vue, our next step will be to add a few extra libraries to make them work together.

Once your Rails app has been created, open Gemfile and append these two libraries to the bottom.

webpacker is a wrapper around Webpack and yarn. It helps with Javascript pre-processing and is meant to provide a clear interface for Vue.js to manage assets and interact with Rails. webpacker co-exists with Rails' asset pipeline ("sprockets") and is intended to manage the assets of your Vue components.

vueonrails makes it easy to scaffold Vue components onto Rails projects. It provides the required configurations and dependencies to give a Rails generator-like experience.

This step goes beyond the webpacker:install commands and adds Vuex, Vue_component helpers, and other things to simplify the problem of state management and passing data between Vue and Rails. It makes life easier for developers by easily mapping Rails resources to Vuex state.

Create a controller named PagesController with a method named home.

As a simple example, paste these tags into app/views/layouts/application.html.erb. 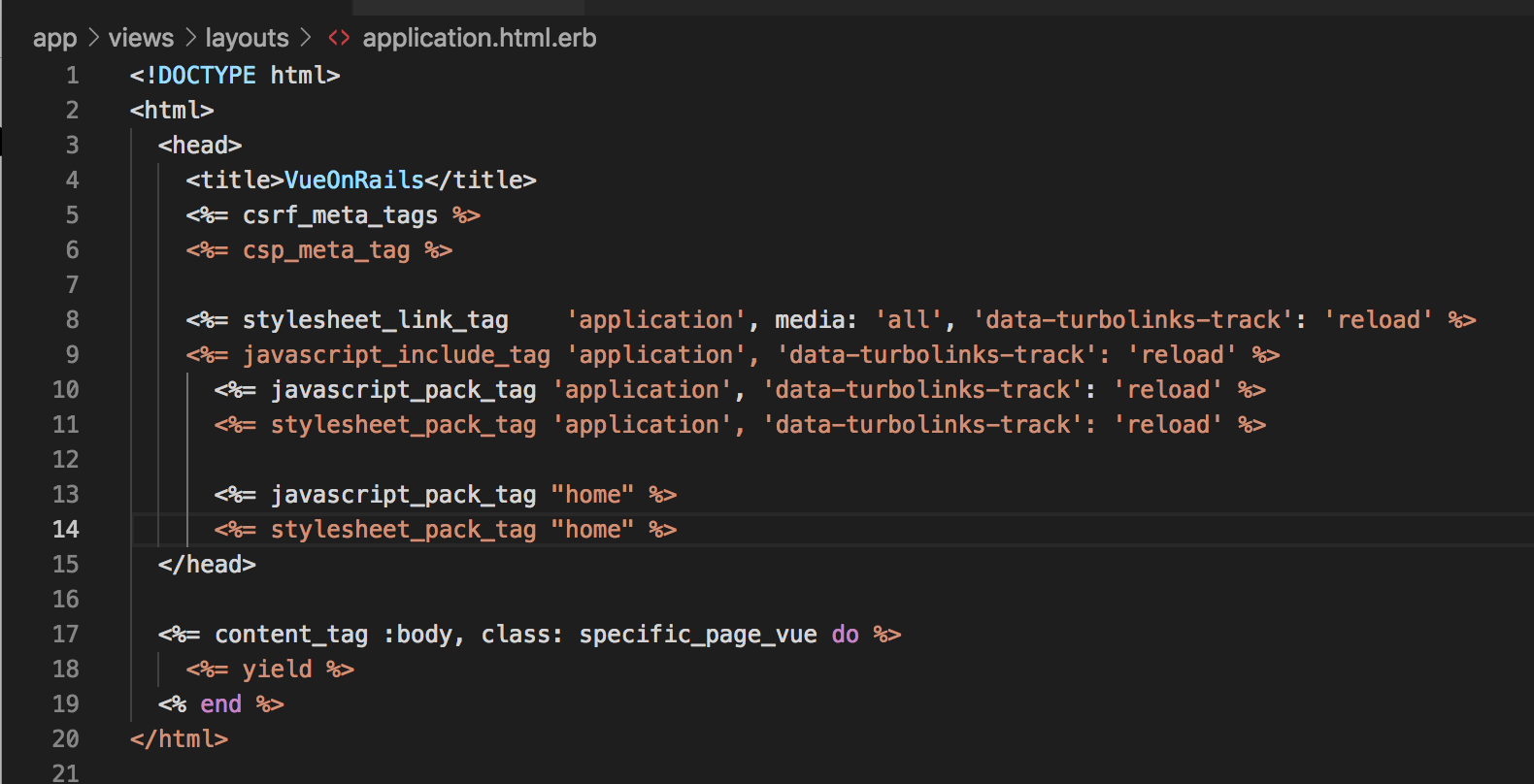 In order to build websites, apps or API's, every developer ultimately ends
The team at USC Radio Labs [http://www.uscradiogroup.org/labs] has
I'm currently learning about different ways to do music fingerprinting. In this
Amazon Web Services offers a suite of tools for podcast producers to