While developing an Angular app with Angular CLI, it's not very easy to integrate the dotenv package. After a few hours of research, I found a process that works well enough.

Most Node developers use dotenv as a way to manage private API keys. It's especially useful if you're working on a Public Github repo, and you don't want to share access to your Firebase, Google, etc. accounts.

While developing an app using Angular 2 and Angular CLI, I discovered that it's not very easy to integrate the dotenv package, and after a few hours searching for a workaround, I found a process that works well enough.

The best part of this process is that I don't need to install dotenv at all. Here's how:

In this example, I am placing the .env file in the /environments folder. This is where you store environmental variables for Angular.

Modify this file to include a new environment called "local" and point it to the .env file.

The final step is to run ng serve but change the environment to local.

Open up app.module.ts and try to access your environmental variables. You're done! 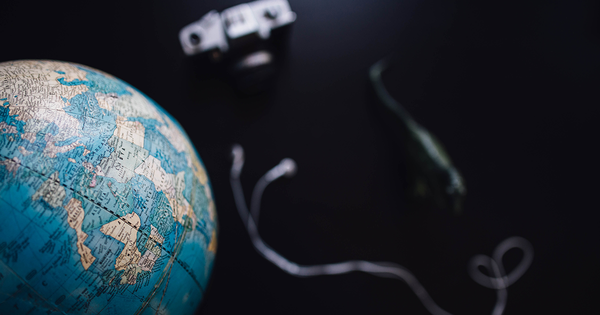 How to Use Scrum with a Decentralized Team 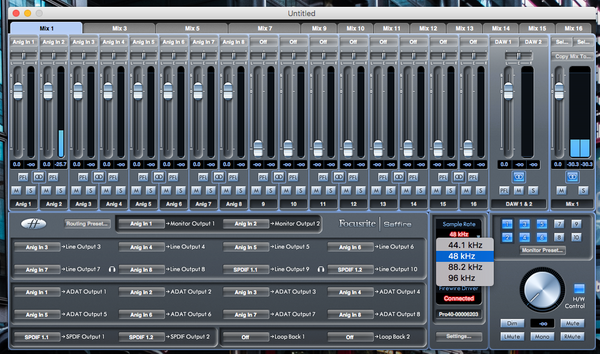