Where to place your files on Linux, Ubuntu, CentOS, Raspberry Pi

As a regular EC2 user, commands such as ssh, scp, tar, zip, chmod and chown are like BFF's. The only thing I can't remember is where to place files. This little chart does an excellent job at guiding me where to place files. For example, if I'm about to install the source code of NodeJS, then I might want to use /usr/src.

Although the diagram says Linux, these directories pretty much apply to all OS'. 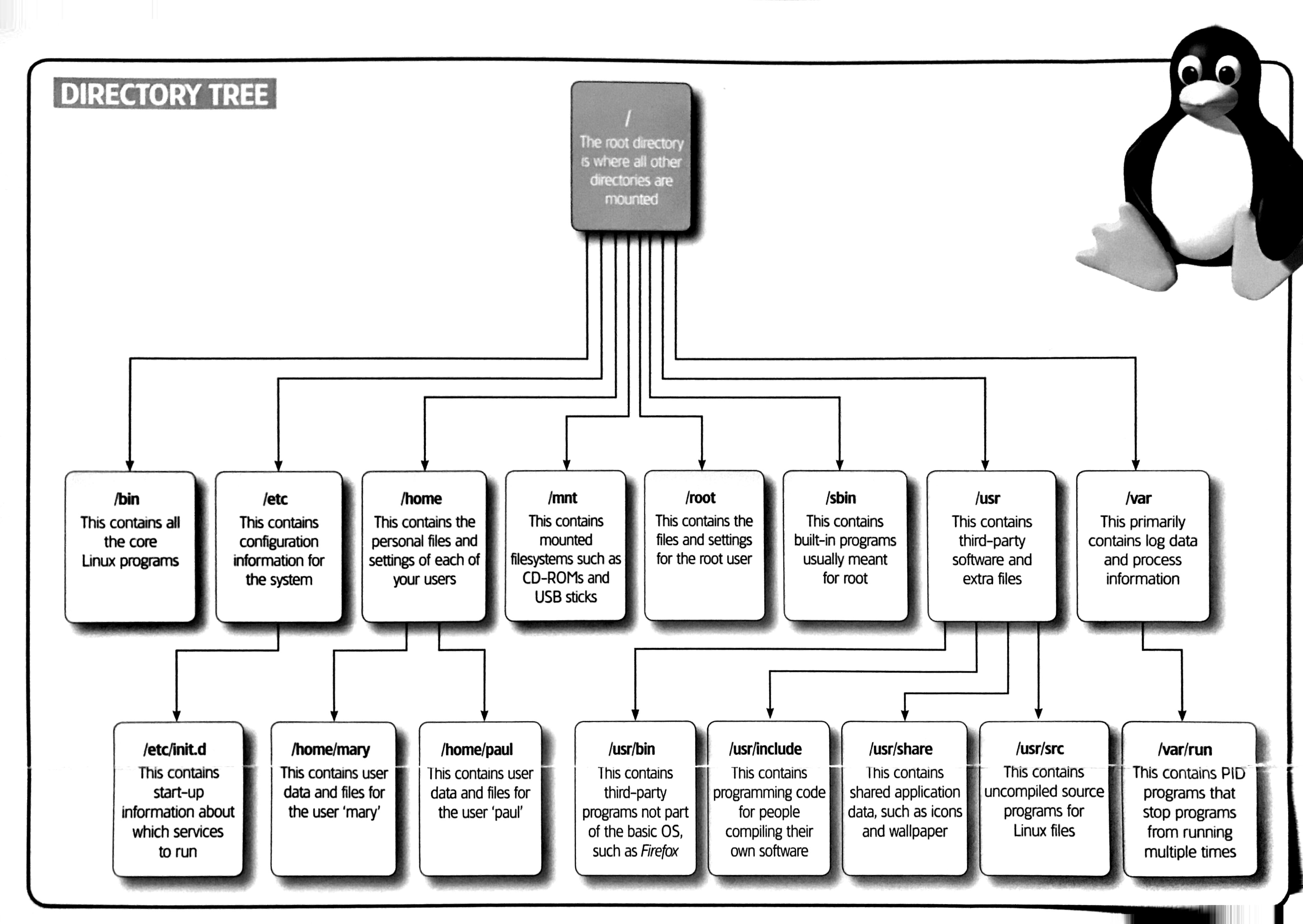 R: Configure Jupyter to work with R on a Mac