Whenever I need to install different versions of Ruby and Rails, I use to manage my Ruby packages and this post will show you how to use it too. Ruby package managers enable you to install multiple versions of Ruby. The two most popular products are Ruby Version Manager (RVM) and Rbenv. This article is for developers who want to use rbenv. .

You first need to install the right version of Ruby for your app. If you are working with an existing rails project, the easiest thing to do is look at the Gemfile.

After rbenv installs Ruby, run this.

You can double-check your work by asking rbenv to list which versions of Ruby you have installed.

Now let's tell rbenv which version of Ruby to use when installing rails.

We are skipping the documentation --no-ri and --no-rdoc so that we can speed up the installation process.

Change directory into your project.

Local enables you to keep your global version of Ruby yet use 4.2.1 on this local app.

You can upgrade rbenv and ruby-build using Homebrew by running the following command: 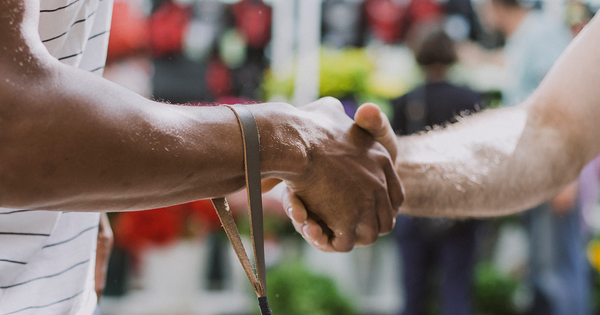 What to ask a developer during an initial interview