How to configure Rspec for Rails 5 This basic tutorial will show you how to configure Rspec for Rails 5. This is really geared towards new Rails developers. My goal was to help give some guidance on what gem packages to install and how to create your first feature spec.

Note: We're skipping the creation of tasks so that we can use Rspec instead of default MiniTask.

If you find yourself with errors and you don't have Rails 5 installed, I suggest reading this tutorial first.

Optional: This little in-line ruby script will remove all the comments in Gemfile and make a Gemfile.bak just in case.

The next step is update our Gemfile with the rspec packages.

Capybara is a tool aimed at helping you navigate through the page, fill out forms and other things that simulate user generated actions and behavior.

Let's also prepare ourselves for spring

Paste this into your first feature spec spec/features/homepage_spec.rb. In feature spec, we use a new set of words including feature and scenario. This is the behavior driven development (BDD) style of wording.

Time to run the spec. In this case, all of them.

The next step is for you to solve the errors that Rspec is announcing.

Bonus: Making the Most of Tasks

Rails tasks are great. They can be used to create tiny little scripts that you'd otherwise have to memorize. For example, here are a few tasks I've created specifically to create, drop, and populate the test database. Yes, by now, I should be able to memorize them but the truth is, I can't and don't have to.

These suite of tasks are designed to drop, create, load and seed a test database. The only thing that's unique about them is RAILS_ENV=test but this beats me having to memorize these little details. 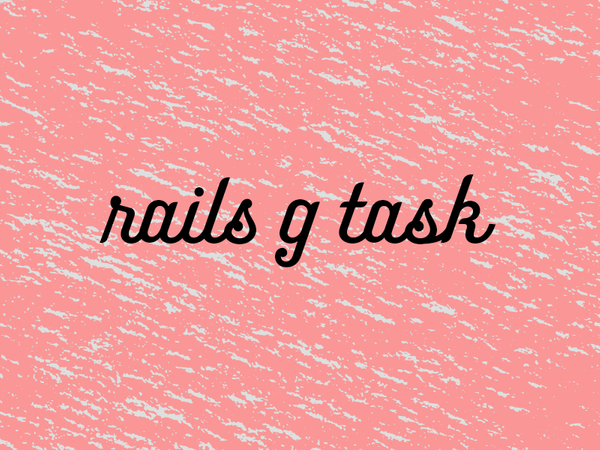