This article aims to show you how to either create a random population or import a dataset then take a random sample using R.

What is a Sample?

In certain situtations, you might not know what those population parameters are so the way we try to estimate one is by taking a sample and study it.

When you take a sample, you need to know how many items to take. This is called the sample count and we will refer to as n. From there, we can calculate a statistic that will be used to estimate a parameter.

Generate a Population, Take a Sample

Create a Random Population in R

We use the matrix object to create a random matrix.

Here's how to only show the first row of apopulation.

Here's how to show the first column of a population.

Take a Sample from the Population

Import a Population, Take a Sample

In this example, we are importing CSV data from Github and taking a random sample. 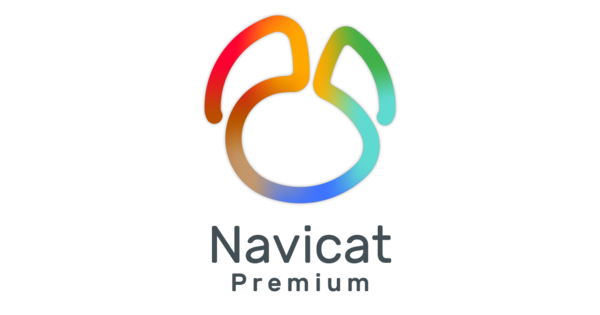 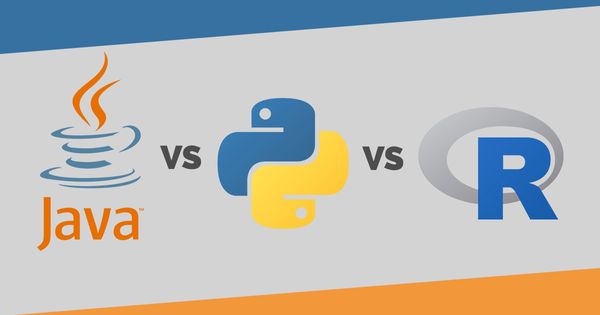 Suppose you wanted to calculate the percentage of men that weigh inbetween 140 and 170 lbs. This is possible if you carry a few data points such as...